The Oxiana brewery was born in Pomezia, on the outskirts of Rome, in 2014 thanks to the passion of Stefano, Claudio and Enrico, well-known Roman publicans, and to the intuition of Erasmo and Gianmarco, who believed in the potential of their brewer friend, Sirio.

The first two years of activity were dedicated to the design and construction of the production site, while we began to experiment with our recipes as a Brew Firm.

The debut in 2015 immediately sparked our enthusiasm for what we were doing; awarded at the Expo in Milan as “Best New Brewery”, with our EPIC, an American IPA, which is inspired by the first traditional US recipes, still one of our best sellers today.

In recent years, having our own brewery has allowed us to significantly expand the range, starting from complex high fermentations such as VELVET, our Tripel – awarded in 2018 as the best Italian Tripel at the Beer & Food Attraction in Rimini – or GLENN, a Strong Scotch Ale, from 9 degrees, with peaty hints; up to COMETE, our Christmas beer, a quadrupel with berries and Bourbon vanilla pods.

For some years, inspired by Stefano’s passion for German Beer Culture, we have created three recipes, the KRANZE, a Kolsch style beer, the KELLER – awarded in 2019 at the Beer & Food Attraction – and the latest born, the HOTBOCK, a fantastic doppelbock designed with friends from the Turbacci Brewery and Hilltop.

Oxiana’s quality research has crossed borders and we have had the honor of two important collaborations: SALLY GAP with IAN, the brewer of the Irish brewery, Trouble Brewing;  and more recently, TRABANT, a Berliner Weiße with the brewer, Malcolm, of the Scottish brewery Fyne Ales. Both are brewed in Pomezia with our brewer Simone, who worked for some time at the award-winning Scottish brewery.

The Making of the Brewery

We are committing ourselves to… 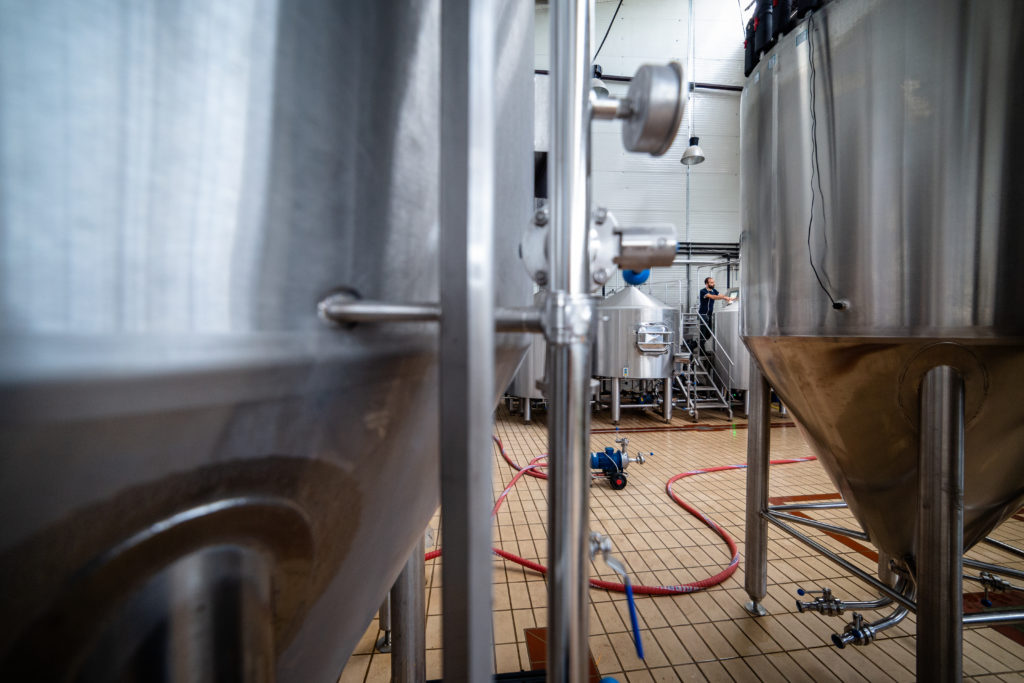 Producing exceptionally flavored beers, stable in taste and recognizable in the Oxiana style.

Taking care of every detail in the various production phases, which starts with the selection of the highest quality raw materials and the use of boiling and bottling systems conceived and designed together with us. 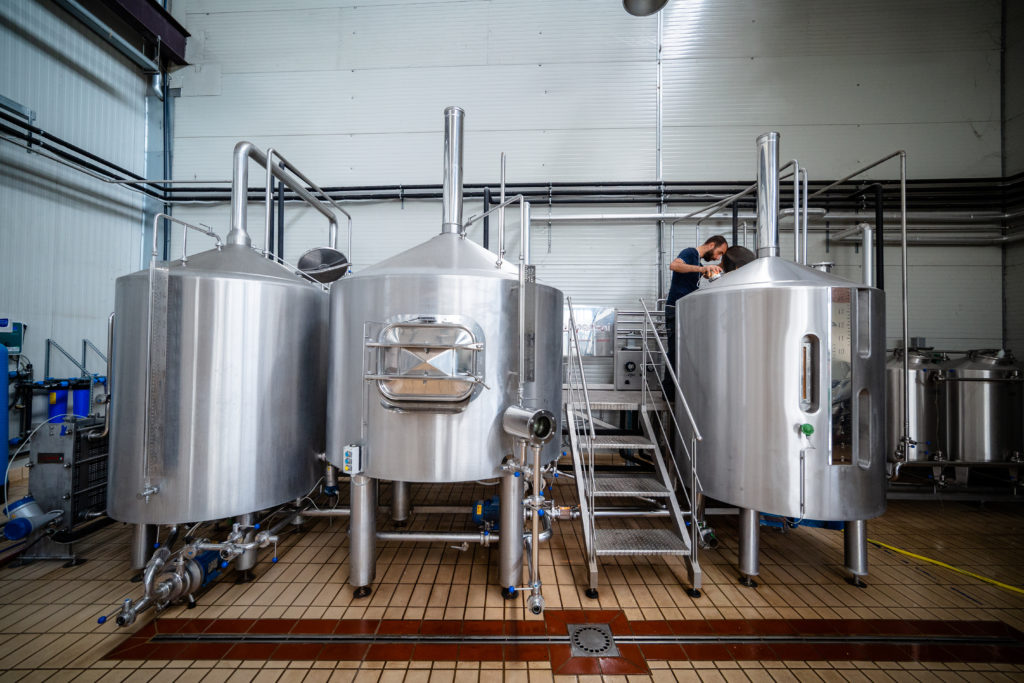 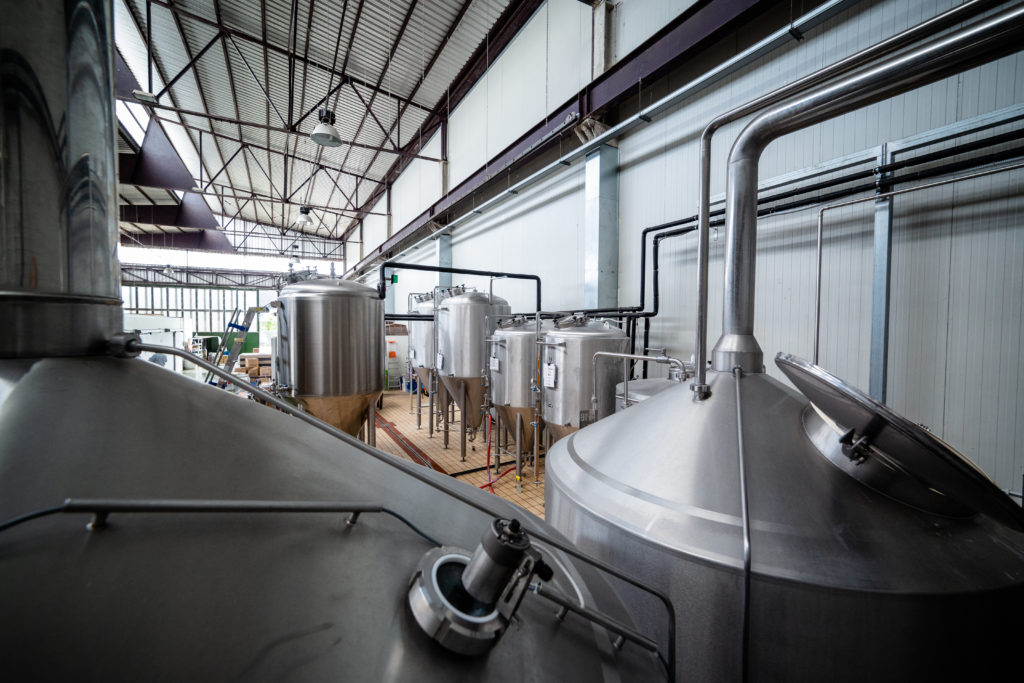 Preserve the nutritional integrity of our products, using only natural ingredients, therefore …

THE WAY OF QUALITY

The way of Quality

Oxiana beer is a project for the creation of quality craft beers that is based on precise assumptions:
– pursuit of quality at every stage of the production process
– development of a classic and stable range of both high and low fermentation
– precise characterization of each beer made that is always recognizable by the consumer as an Oxiana style!

At Oxiana, only high quality raw materials are used, purchased at specialized markets such as the German, Belgian and American markets.

Don't miss any of our special events, beer tastings and the latest news on our beers.